As it stands, at least 12 products of the Queensland pathway will step out as contracted Super Netballers next season.

Interestingly, the power is up front this year, with six of the goal shooters and goal attacks across Super Netball being Queensland pathway products.

Townsville grown Koenen is also the only Australian-born starting goal shooter in the competition. 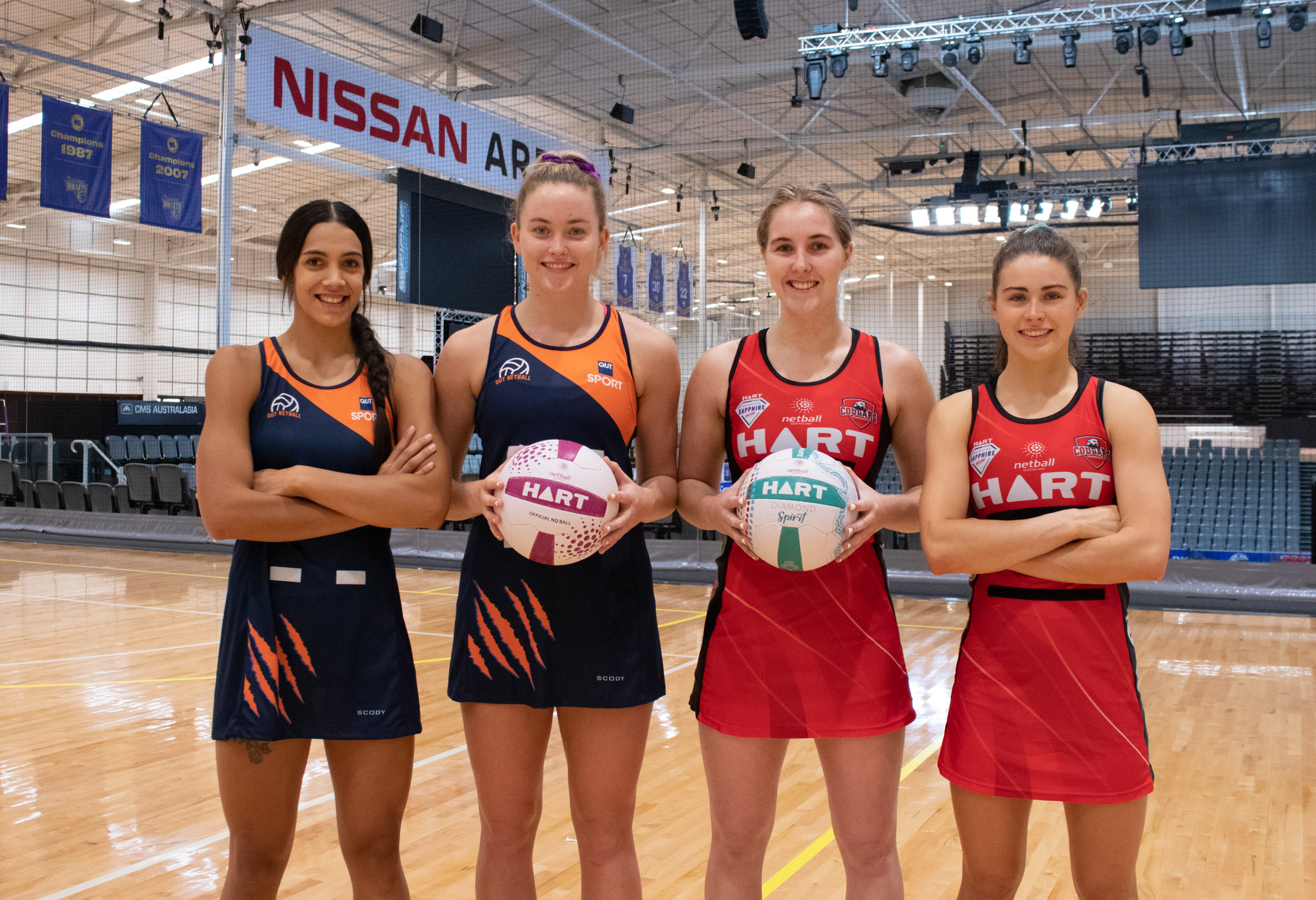 “It is fantastic to see the amazing talent that has developed along the Queensland pathway on display in the best league in the world, Suncorp Super Netball.”

“To have two great clubs in the Firebirds and the Sunshine Coast Lightning working hard to grow local based players from the under 16s right through to Diamonds is wonderful for the game in our state.”

“We’re incredibly proud of the HART Sapphire Series, our clubs and the broader pathway system for nourishing the soil that is breeding our talent and look forward to unearthing the next crop in coming years.”