The Murri Taipans boys’ team have completed a dream campaign at the 2022 Nissan Senior State Age on the Gold Coast after defeating Underwood Park 18-13 in the grand final.

From the start to the end of the three-day event at Hinterland District Netball Association the Taipans ran rampant winning all their nine games capped off win victory in the biggest match of the weekend.

Their blitz of the competition could be put down to their mindset heading into Nissan Senior State Age, despite their preparation being quite disrupted.

“Have fun and to play netball with their mates and hopefully come out winners,” Co-coach Shane Ambrum said was the team’s focus.

“It is pretty much a blessed squad. As we didn’t have any training time to be prepared earlier, as some of the boys were selected in our Queensland Suns under 17’s team to travel to the Australian Men’s and Mixed National Championships in Adelaide.”

For those that witness the Taipans co-coached by Ambrum, Alison Payne and supported by their team manager Colleen Wright – there’s no arguing the team is impressive.

The Taipans set the benchmark in their division with no other side being able to outplay them.

Before and after the weekend their co-coach was full of praise for the boys, with the coaching staff believing the team could still get better. A scary and exciting thought. 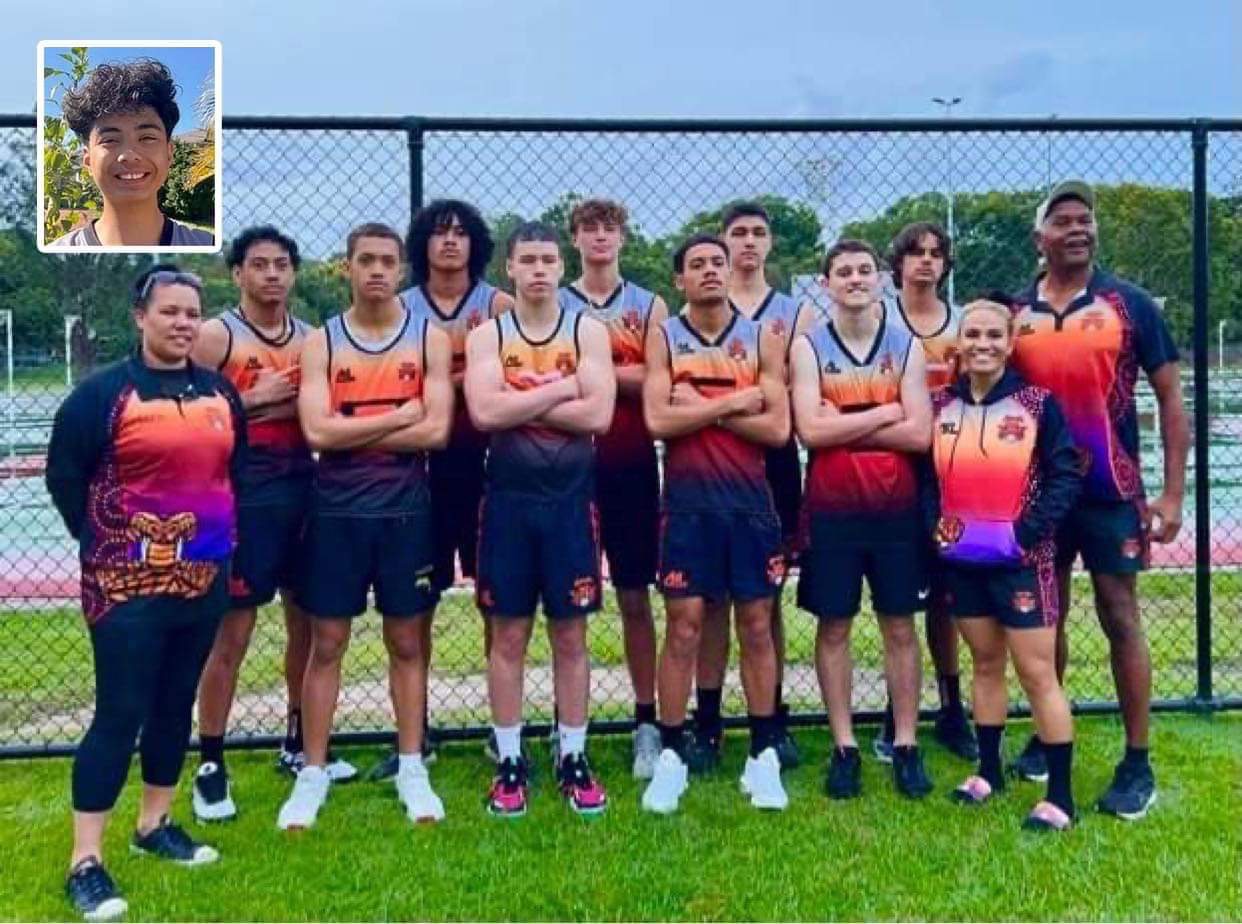 “The boys have so much potential, and their individuality makes up this great team,” a proud Ambrum said.

“After coaching most of these boys and having knowledge of them it would be safe to say they are very talented.

“These young boys have so much natural athleticism and incredible fitness with great hand and eye coordination and their knowledge of the sport, which has been passed down or spoken to them by their grandparents, mum and dads, family members relatives and friends - which gives the boys a more relaxed understanding of the basic rules of the sport.”

Despite the results the way in which the Taipans play made them a crowd favourite, with many spectators being drawn to their court to watch them in action.

Yet even with their cult figure type following, Ambrum said the players weren’t getting ahead of themselves, though were happy if they were able to encourage other boys to play netball.

“Their natural abilities and skills allow a more fluent, aerial style of play and judging by their determination from previous coaching experiences with the players as individuals all these collectives will shine,” the co-coach said.

“They thought it was pretty cool (that they might inspire other boys to play) but as they are 15-17 year old boys, they don’t quite see themselves as icons, which is a good thing, as I am hoping they stay humble and focus on our team as a whole.”