Several teams that were unable to attend the 2020 Nissan Stage Age Championships due to the COVID-19 pandemic have made a triumphant return this year on the Sunshine Coast.

The virus has impacted thousands of community sport and recreation clubs and organisations across Queensland, with the majority being forced to cease operations at times during 2020.

Netball fans in Queensland are certainly familiar with the impacts of the pandemic, as the 2020 Suncorp Super Netball season was relocated to South-East Queensland for its entire duration, with games being played predominantly in Brisbane and the Sunshine Coast.

Some Netball Queensland associations, including Burdekin, located just south of Townsville, made the difficult decision to stay away from the State Age Championships last year.

“We didn’t attend last year because of the virus. We're from a small town, so it was scary that if we came here (to State Age) and brought it back, it would spread like wildfires for us”, explained Amy Butterworth, coach of Burdekin’s under-13 side.

For associations like Burdekin, the Nissan State Age Championships represents a rare opportunity to match up against teams across the whole of Queensland.

“We’re so small and are not used to this level of competition”, said Mrs. Butterworth.

“The girls that were old enough to compete were devastated not to come last year. They were so excited to come here. To be able to come here and watch the older girls play is so beneficial for us”. 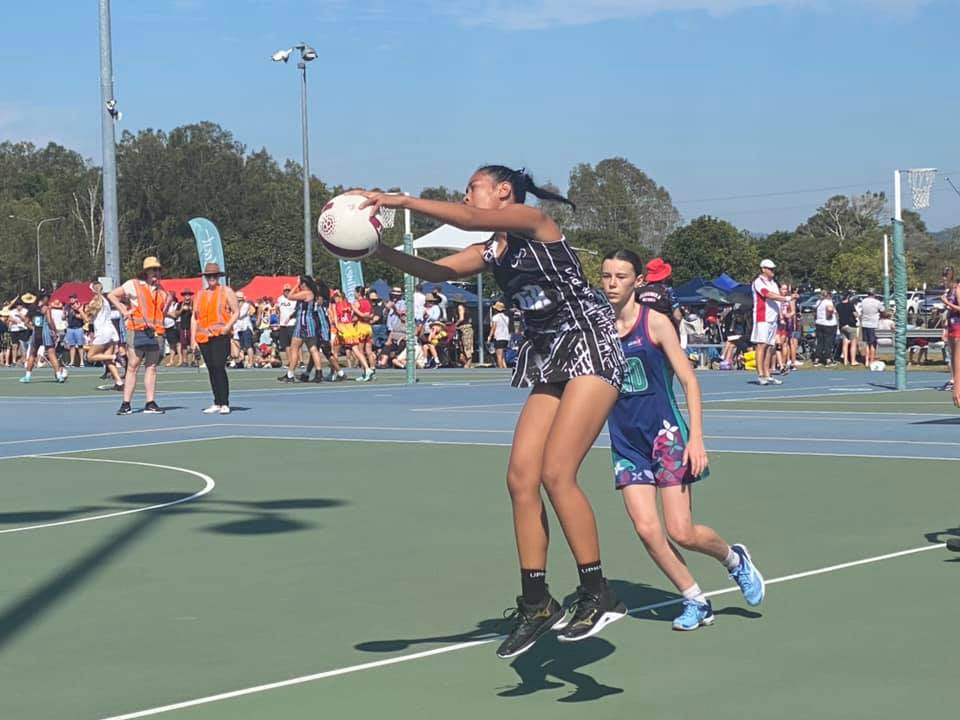 Missing out on last year’s competition has allowed Burdekin’s players to savour the event that much more this time and acknowledge the importance of representing their region.

“We’re definitely grateful to have events like this because we just don’t get anything like this. Our girls wear the colours and everything with pride. It’s wonderful”, said Mrs. Butterworth.

Community is first and foremost for Burdekin and other associations such as Biloela, also absent from the Championships in 2020 owing to COVID-19.

“Last year, we chose not to come because we're in Central Queensland and just felt that we needed to listen to our whole community, so we pulled the pin on that”, said the association’s President, Jo Boothby.

“This year, when we put the call out to see if we would do rep, everyone was really keen to come on board, as long as there were precautions taken. And we've been able to field four teams here this season – 12, 13, 14 and 15-year-olds in the challenge division”.

Despite the restrictions imposed on community sport and the hardships faced by many across the state, Biloela did not suffer any reduction in participation.

“Our numbers didn't diminish for our normal season. If anything, we got plenty more juniors in NetSetGO and in our junior team. We found that it didn’t hinder us at all”, said Mrs. Boothby.

The positivity at club level has translated well onto the courts at the Maroochydore Multi-Sports Complex, where Biloela’s teams have recorded several wins and have learnt important lessons to support their growth in years to come.

“We often play against Rocky and Gladstone and that's a good ballpark for us. But it's good to come down and play teams like Metro and Caboolture”, said Mrs. Boothby.

“The players take it all on board, and our coaches are exposed to better games and different tactics so it’s also a growing opportunity for our coaches”.

Netball Queensland welcomes the return of Burdekin and Biloela to the Nissan State Age Championships and is looking forward to seeing them and all other teams compete over the next two days of competition.