Netball Queensland is pleased to announce the appointment of Cara Wennerbom to its board of directors.

Wennerbom brings with her an impressive resume from a successful career as a chartered accountant and Chief Financial Officer.

In addition to her professional life, Wennerbom is well experienced in netball as a player, parent, and A-badge umpire - having been involved in Commonwealth Games training matches, Australian Institute of Sport Development Camp and pre-season Suncorp Super Netball matches.

Chair of Netball Queensland, Ian Fullagar, welcomed Wennerbom to the board which he was confident she would complement well.

“We are delighted to welcome Cara as our newest director and her involvement in and knowledge of netball in Queensland over many years will certainly facilitate her contribution to the board,” Fullagar said.

“Cara has sound financial skills which are always advantageous to a board, as is her experience and passion for governance, leadership and strategy.” 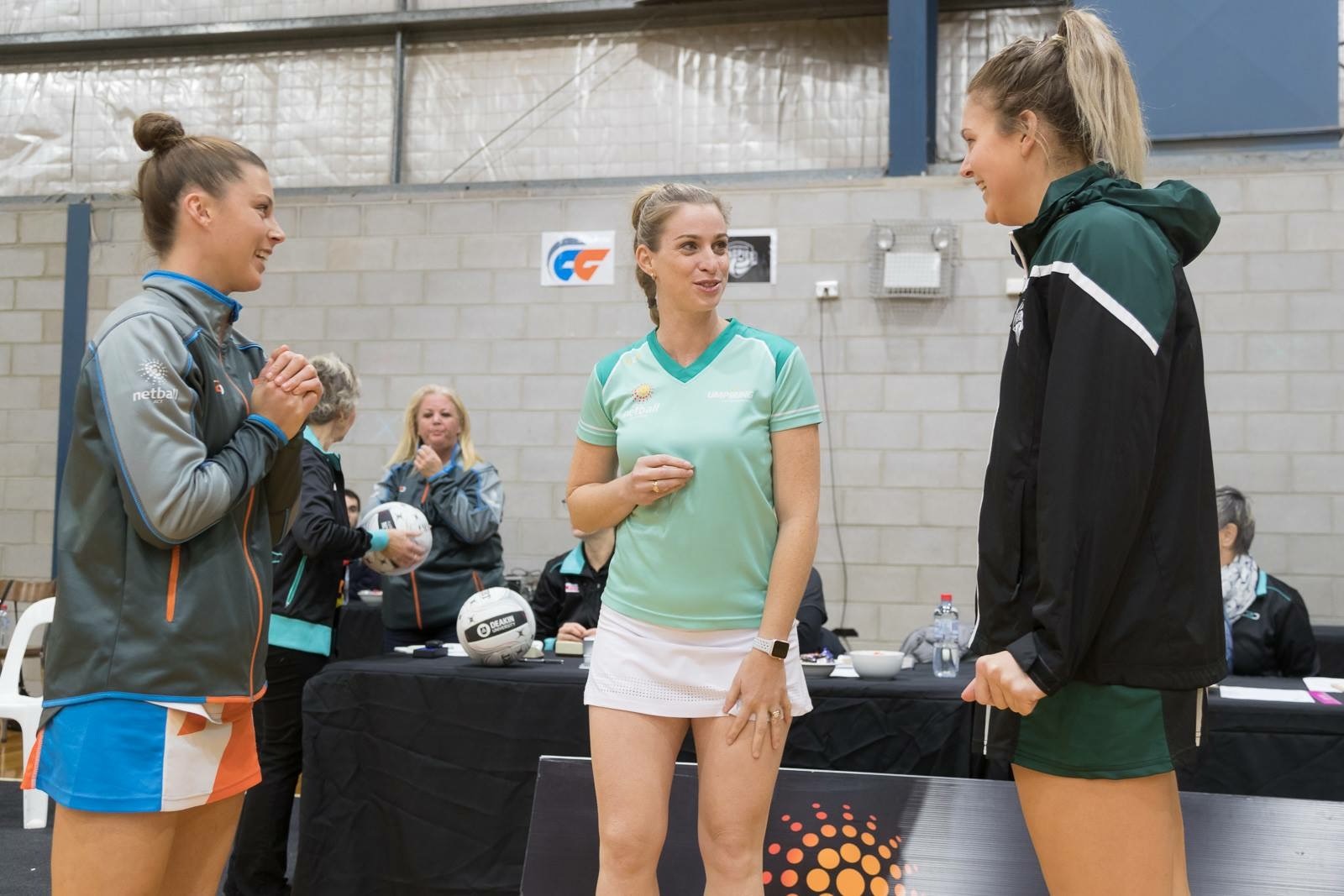 Wennerbom herself sees her close connection to netball as being a valuable asset for her as a Netball Queensland director.

The 2020 Netball Queensland Community Official of the Year said she is looking forward to building on the work done by those before her to keep growing and improving the sport.

“Being actively involved in netball myself and through my own daughter will help me to stay close to the current issues of our members,” Wennerbom said.

“My long involvement in netball on and off the court from grass roots level through to the Netball Queensland and Netball Australia pathways has given me a strong foundation in understanding the challenges and opportunities that players, coaches, and umpires experience at all levels, both regionally and in the city.

“As a director I am focused on ensuring the strategic direction of NQ is aligned with that of our members and that our combined strategy is implemented effectively to ensure the success and longevity of our sport for future generations.”

Netball Queensland CEO, Kate Davies, said the appointment of someone of Wennerbom’s skillset and experience would be extremely valuable.

“I am excited to have Cara join the board and see her playing a key role for Netball Queensland as we continue to g work with our Member Associations and partners to grow netball throughout Queensland.” Davies said.

Wennerbom was officially elected by Members to the Netball Queensland board at last week’s Annual General Meeting.